3 Ways Technology is Improving the Environment

Modern technology can already provide us with instant access to information about the environment, but how can it help to save it?

Cognitive computing has used self-learning algorithms to explore what can happen in the future if changes are not made. From this, it has been estimated that within the next 100 years there will be no rain forests. Technology has started to take action to prevent this by making it possible to digitise paper-based publications like magazines, books, road maps and receipts.

Distributing magazines online is not only cheaper but is globally accessible to anyone with an internet-enabled device. With magazines now being electronic, unsold paper copies are non-existent. 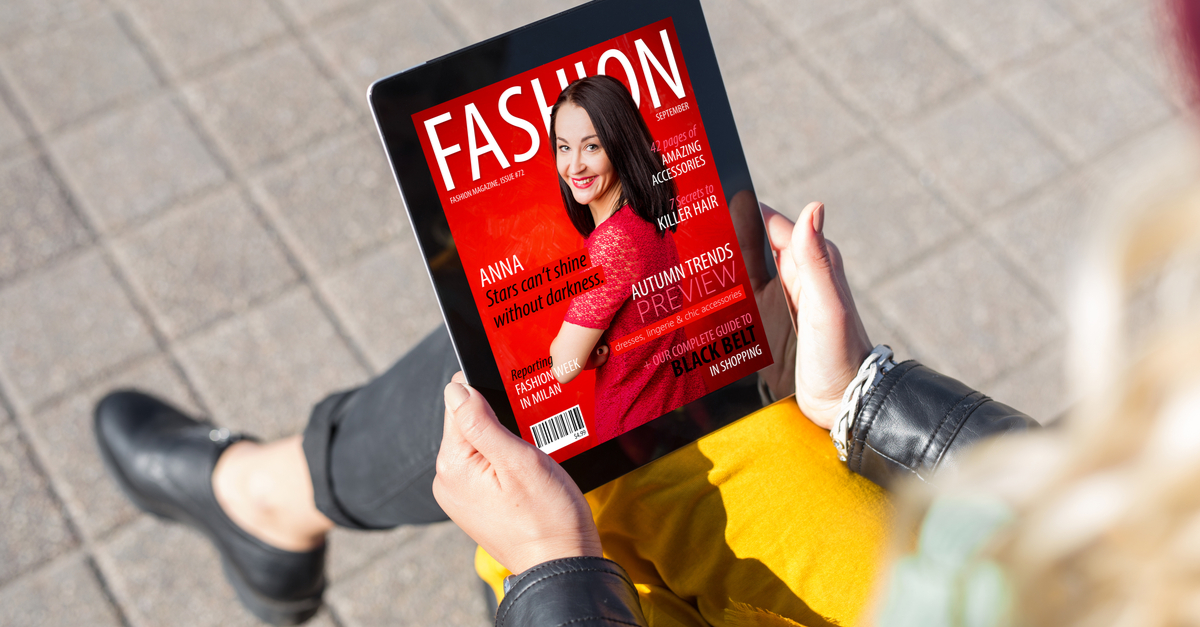 These online publications also give readers the opportunity to interact with each other and the ability to subscribe to receive the publication instantly without leaving their homes. Although some content available online is free, being able to host advertisements on a website can increase earnings. Last year, digital advertising revenue grew 21% and surpassed the TV ad spend.

Whilst digitising our world won’t have a reverse effect on the environmental damage already caused, it could help to prevent further impacts as technology continues to advance.

Road traffic can have seriously destructive impacts on the environment, as a result, new travel technologies are being developed that aim to reduce fuel consumption and emissions. One innovation is the driverless car, which according to NREK research, has the potential to cut energy consumption by 90%. A lot of driverless cars are electric, using less energy in comparison to a human-driven car which generally burns more gas and energy when braking and accelerating. The self-driven car produces less air pollution by taking the most efficient routes and cutting any unnecessary manoeuvres out of its driving style.

It has been suggested that healthcare is responsible for at least 5% of all road traffic in the UK. The future however will see healthcare move into the 21st century by hosting appointments online via video call software applications like Skype. This convenient technology will reduce emission impacts caused by sometimes unnecessary journeys. Skype also allows the user to share screens and send files, therefore business travel can be reduced and transport emissions minimised.

Another smart innovation is the introduction of home automation systems that give users control overheating, lighting and music from mobile devices and voice control. With heating and electricity as some of the leading man-made sources of carbon emissions, these new technologies give users the opportunity to monitor energy usage effectively to minimise their carbon footprint.

Smart homes often use LED lighting which only uses 5% of the energy to heat, leaving 95% converted into light, providing the same brightness as a regular bulb. Having a life span six times longer than ordinary lighting, LED lights need to be replaced far less and have lower carbon emissions. Whilst smart heating means there is an automated regulation of heat that the user can control from anywhere with the use of a phone, whilst it can also detect gas leaks with sensors.

Lots of great smart home devices can be found at https://homekitty.world/.

Social networking is changing the way that people interact with traditional news-sharing platforms. It is great for propagation and enables people to become active in creating campaigns and raising awareness.

Charities can use social networks to increase exposure with potential donors by sharing fundraisers and receiving donations at the click of a button. With approximately 300 million people spending more than 5 hours each day on social networks, the pace that our online activities move is phenomenal. This infographic, created by Cumulus Media, quantifies the usage of social media platforms in 60 seconds showing just how much and how often people use these networks.

In 2018, social media helped raise awareness of the damaging environmental impacts caused by plastic straws, coffee cups and bags by sharing a contrast of inspiring videos and shock value material. It has been estimated that if we carry on the way we do, the fish will be out-populated by plastic rubbish in the ocean by 2050.

The European Parliament has now begun implementing the banning of single-use plastics with many businesses already taking action by removing plastic straws from their establishments and charging extra for non-environmentally friendly items.

Facebook allows users to create public events that can be easily shared and accessed through the network. In Bournemouth, regular beach cleaning events are created with successful numbers of people coming together to offer their help. Enabling the location on devices can mean that social networks can source the nearest event for convenience when wanting to help clean the planet.

So what more could be done to save the planet? Social Media platforms allow so much opportunity for change and there are so many recognised ‘influencers’ that have the ability to reach out to huge audiences. Facebook lets people build enormous worldwide followings for free, with influencers continuously building audience engagement through blogs and social networking. Famous influencers could encourage their impressionable audience to campaign for a cleaner planet and inspire the next generation to get involved.

Social media campaigns have had a huge effect on the planet already. Websites such as change.org and World Wide Fund for Nature are platforms that are helping to change the world, whether it’s through raising awareness of an environmental issue or how human choices impact animals. These companies share their campaigns all over social media knowing that they will gain positive exposure. Campaigns can range from a simple hashtag to posting a photo, or a video. A campaign that took Facebook by storm was Iceland's banned Christmas advert; the advert got rejected to go on television by advertising regulations as it was pointed out that it perhaps suggested that Iceland was in support of political issues. Their intentions were to raise awareness and to make acknowledgement to their customers that they would not be using palm oil in food production. Although the advert was banned it had a huge amount of publicity online and was successfully shared all over Facebook, raising awareness of rain forest destruction.

The devices that social media can be hosted on will continue to advance over the years and will become more and more accessible, continuing to raise awareness. Only time will tell how well people will utilise their social position and this digital platform for the good of the environment.