From ordering our food to counting our calories, from virtual credit cards to IoT, apps and the way we use them are changing. We’ve put together some of the key app trends to keep watching...

At the moment, the focus in wearable technology is in the fitness industry: from smart trainers which analyse how you walk to smartwatches and wristbands which count calories and record your sleep pattern, this trend will only expand. Even Prince Harry was snapped wearing a smart ring that monitors his sleep! It’s going to be interesting to see how it translates to other industries.

Mobile payment apps are literally being developed by the day. From online banking to virtual cards and even virtual business cards (such as American Express’s new employee expenses system), this sector is only going to keep expanding. A great thing for m-commerce. 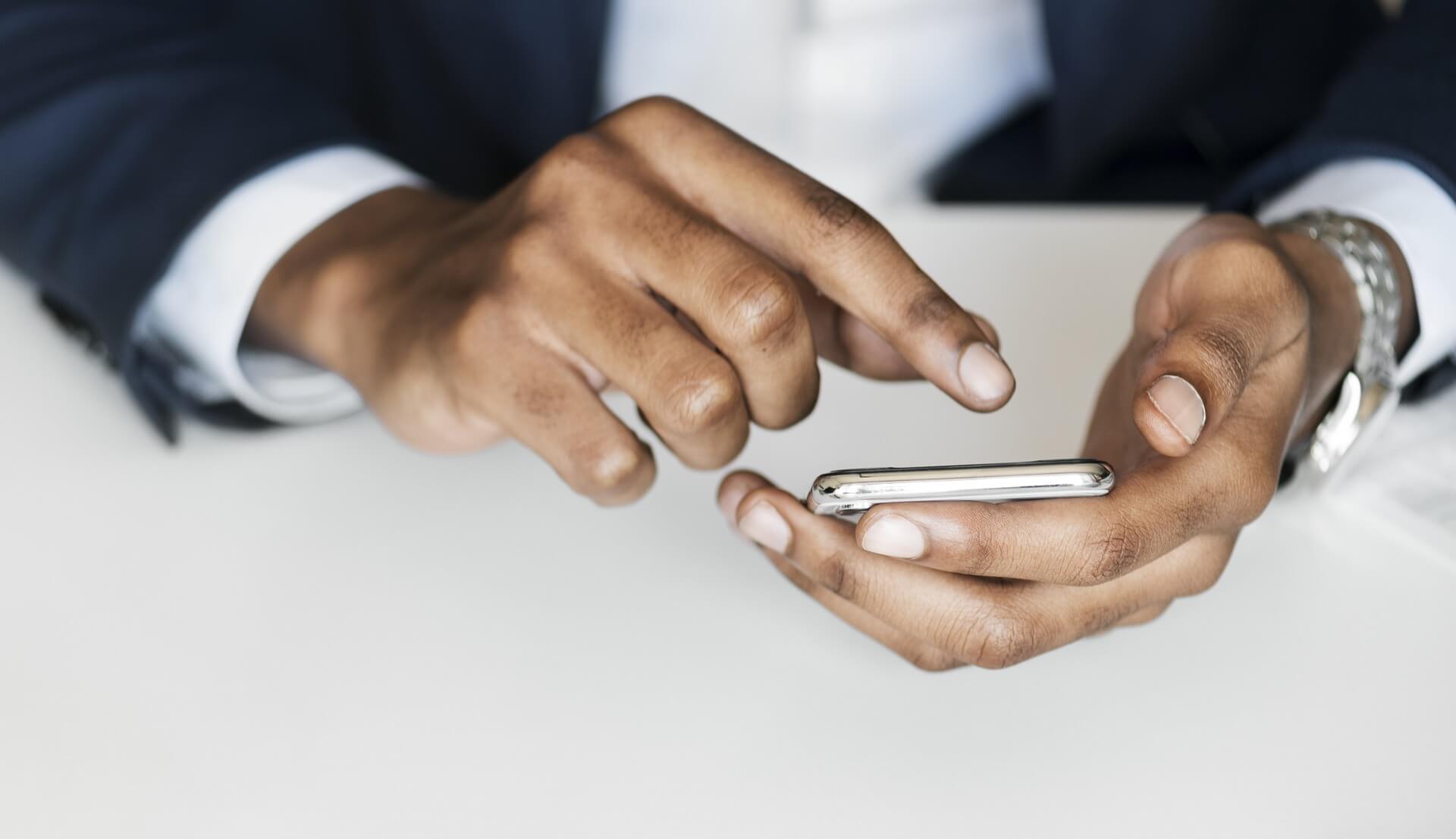 Streaming services such as Netflix and Spotify aren’t the only thing this generation wants on demand. This year has seen a colossal rise in on-demand apps, from food delivery to laundry services to haircuts and beauty services. This is a bit of a game-changer for smaller companies, who’re rushing to get their own apps - local taxi services, for example, have started building apps in an attempt to compete with Uber. Will companies without apps survive in future?

Many people don’t want to install an app until they’re certain it’s useful and suits them, and that’s why Google’s new feature in the Android Play Store has proved so popular. This feature has allowed users to try out apps without downloading them. Could the barrier between apps and the web end up eliminated entirely?

5. The internet of things (IoT)

Allowing the use of sensor tech in non-IT devices to allow remote control, monitoring and automation, the Internet of Things has become the most obvious choice for developers of remote devices. More mobile apps intended for the management of these devices are already in development.

Alternatively you can fill the form below and we will get in touch shortly.